Croatia: Joint Agrokor and Mercator shares will be listed in London or New York

General Assembly of  Konzum decided on Tuesday to  withdraw the stocks from  Zagreb Stock Exchange. All shareholders who do not agree with the decision of withdrawing from the Zagreb Stock Exchange will be paid on compensation. Konzum has pledged that it will not be less than 148 kuna, the prices in effect at the Agrokor public offering.

After the merge of   Konzum and Mercator in Adria Retail expect shares of the company to be listed of London or New York Stock Exchange. It was announced in mid-June by Ivica Todoric in an interview to Ljubljana Fin.

– Agrokor,in  the first stage will have  51 percent of the shares in Adria Retail. If we go in the IPO, and less. We must not restrict ownership stake. It is important that companies develop and move to the Turkish and Russian markets. We are counting on the IPO in two to three years, and our sales of retail is not certain. IPO is the only good option, in New York or London, then said Todoric.

In addition, analysts estimate that the new retail giant could also list the shares on the Russian or Turkish capital markets. It has long been known that Todoric the greatest opportunities of the strategic expansion sees in these two markets.

Common market potential of Agrokor and Mercator should be at 51.3 billion kuna of  realized sales revenue, EBITDA margin amounted to 6.9 percent, or 3.5 billion, slightly less than Agrokor because Mercator has lower operating gains and net debt / EBITDA should move to 4.0x, as currently Agrokor Group. Complete Group will employ an impressive number of employees, as many as 60,000. 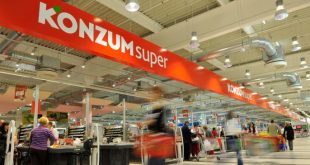 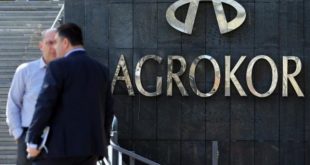 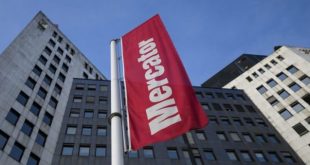 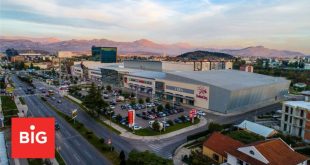 BIG acquired Delta City mall, the largest and most significant mall in the country, located … 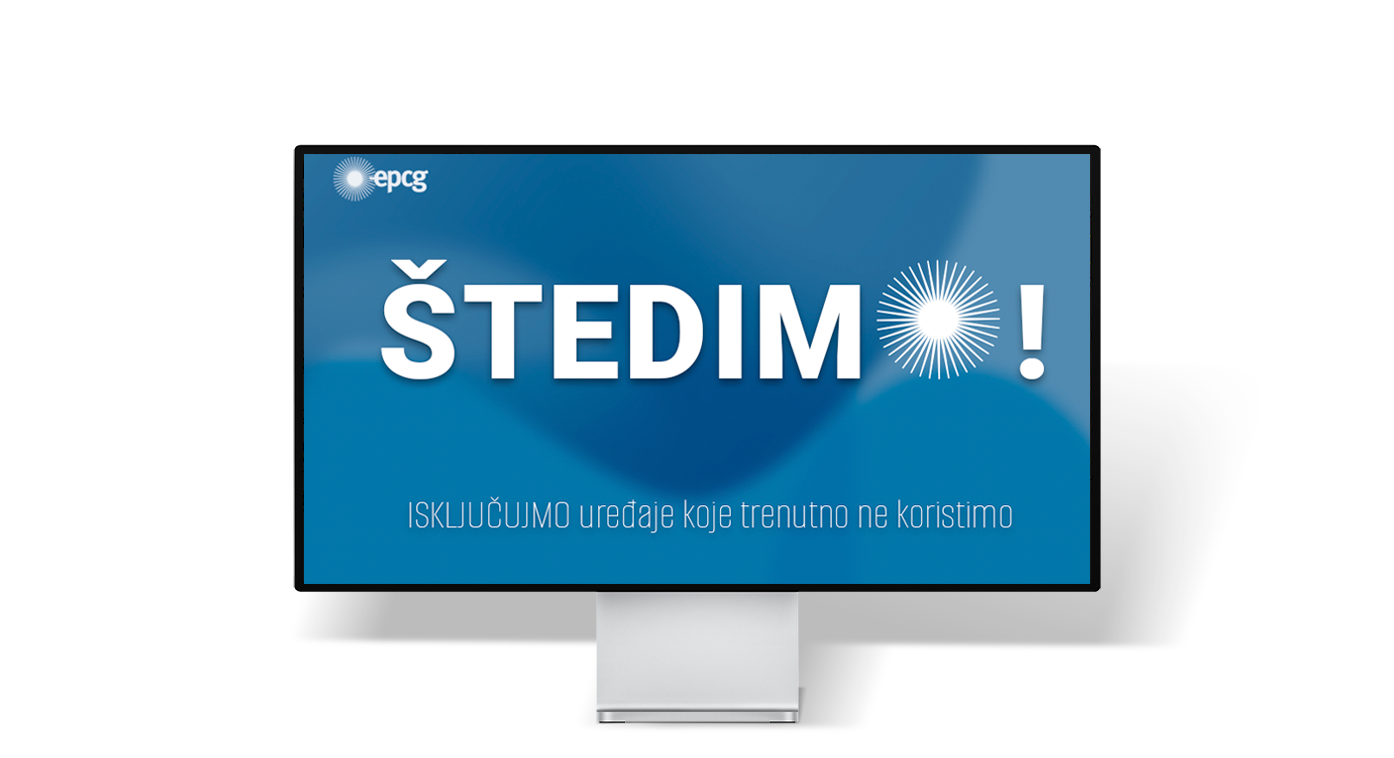 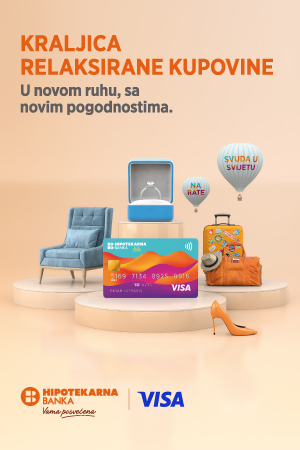 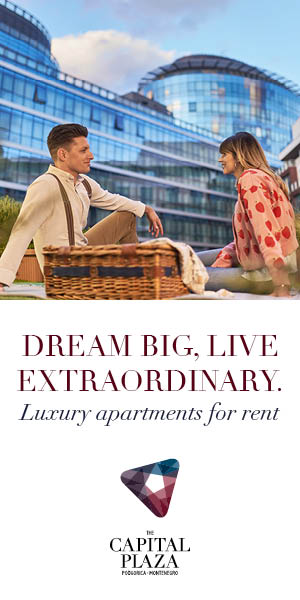