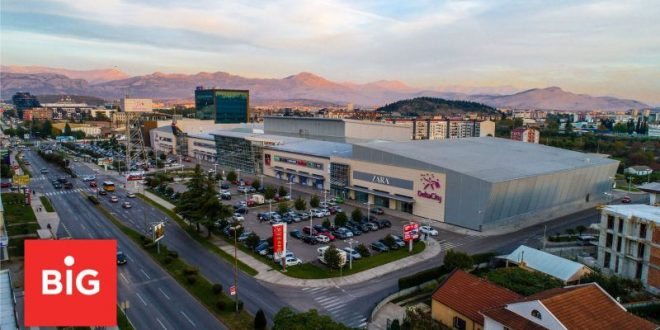 BIG acquired Delta City mall, the largest and most significant mall in the country, located in the Montenegrin capital Podgorica.

Hay Galis, CEO of BIG Shopping Centers, has stated that BIG continues with acquiring strategic properties in the region, in line with the company’s expansion strategy for the Balkans and Eastern Europe.

“BIG’s entry to Montenegro is another step forward in the implementation of the company’s strategy to expand its operations in the Balkans and Eastern Europe.

BIG continues to locate strategic assets in order to expand its commercial power which, in addition to success achieved in Serbia, ranks BIG in the position of one of the leading commercial real estate companies in the Balkan Region.

“Delta City Podgorica is the most powerful asset in the country and one of the most powerful commercial facilities in the Balkans. It is fully leased and many leading international retail chains are interested in joining it”, says Mr. Galis.

Lev Weiss, CEO of BIG CEE, who leads the growing operations in Serbia and the Balkans, says that the company is very happy and proud with adding this strong asset to BIG’s asset portfolio and is excited to start its first operation in Montenegro.

“We at BIG are looking forward to merging the mall into the group and enhancing this excellent property”, states Mr. Weiss.

BIG Shopping Centers reports that the subsidiary CEE-BIG BV, which is 95% owned by BIG, has signed an agreement to purchase DELTA CITY Mall located in Podgorica, Montenegro, at an agreed value of 95 million euros, of which 57 million will be financed by a bank loan. 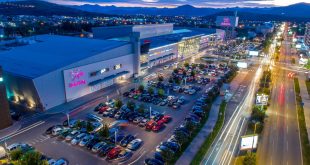 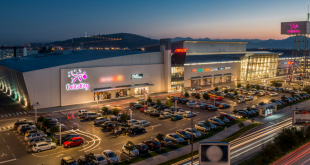 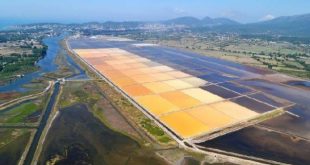