Germany does not set new conditions for Serbia

Germany does not set any new conditions for Serbia to beginning of accession negotiations with European Union, said German ambassador in Belgrade Heinz Wilhelm.

“There are no new other conditions than those set by the European Council,” said Wilhelm to reporters in Belgrade, stressing that it is need to fully implement Brussels agreement between Belgrade and Pristina.

“I hope that the local elections in Kosovo (November 3rd) pass well and that many Serbs will vote on it,” said Wilhelm, adding that “if everything goes as it should,” Serbia should expect that European Council will decide on the final date of start of accession negotiation with Serbia in December.

POJMOVINews from Serbia in English

NBS urging the banks not to increase interest rates on savings 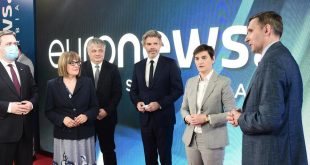 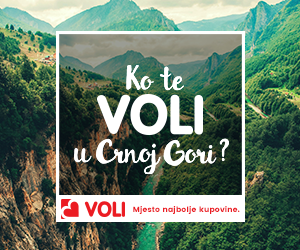 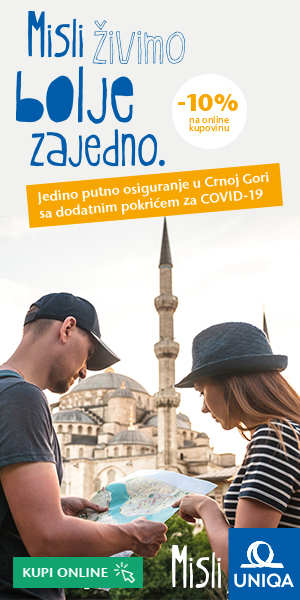 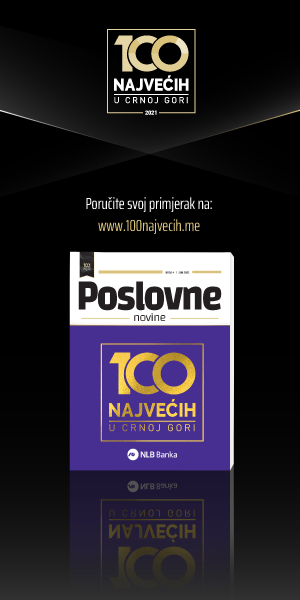